Since this summer, the American adventure of TLS GEOTHERMICS has been officially launched through our local subsidiary ! 🚀

TLS GEOTHERMICS acquired at the end of August, 5 geothermal leases located in the State of #Nevada. These acquisitions were made during open auctions organized by the Nevada Bureau of Land Management. This system makes it possible to allocate exploration leases quickly, 1 hour per lease, in a competitive manner. ⏳

Two projects are now initiated by TLS GEOTHERMICS: one in the Buffalo Valley 🐮 and the other in the Big Smoky Valley ⛅. Within a few years, several tens of MW will be produced from each of these projects.
Our workflow and our exploration tools allow us to deploy our methods quickly in order to implant the wells as accurate as possible and as early as possible during the project.

For Mathieu Auxietre, TLS GEOTHERMICS CEO, “the United States is a natural growth relay for us, as the geological concepts and geothermal targets that we will develop there are similar to those on which we have been working in R&D since 2014, nevertheless, the playing field is much larger and the potential there is enormous”.

For Bastien Hermant, #geologist at TLS, “Nevada is certainly already known for geothermal energy with more than 700MWe installed, but at least 75% of the resources, said to be blind because without surface emergence, would remain to be discovered! The vision, methods and tools developed by TLS make it possible to target and then operate this potential by more precisely targeting exploration zones and then drilling, and thus drastically increasing the success rate”.

Mathieu Bellanger, #geologist at TLS adds that “The development of geothermal projects in Nevada is an opportunity for us to demonstrate and refine our skills in a competitive environment, which will certainly facilitate our efforts in Europe! In addition, Nevada is a major mining state whose electricity is highly carbon-intensive. Developing geothermal energy there will contributes to reduce the carbon footprint of metals in this region. Finally, Nevada is a wild and beautiful state, where it is good to work! “. 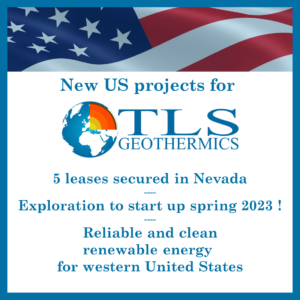 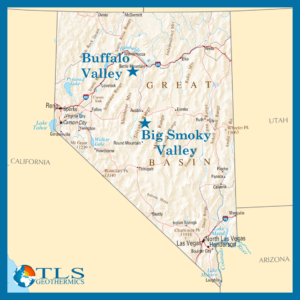 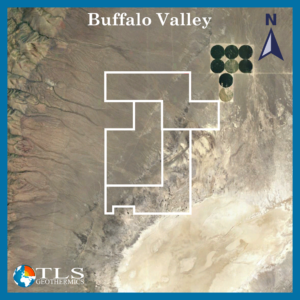 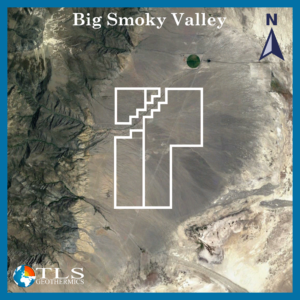 TLS Geothermics selected by HolonIQ for its annual list of the 200 most promising...